Take $25 off your first shipment

Be the first to learn about new fabrics, special offers and style news. 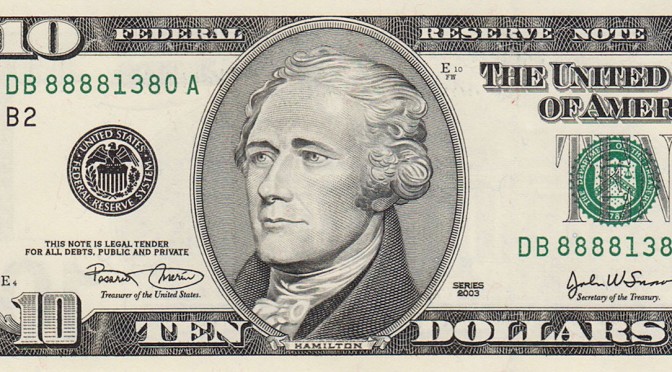 And thus, NBA playoff game 7 type money gets spent on this show.

And now and again, the game changes. MJ did it. And not to hype the bandwagon but so did Hamilton. It’s different. It provides a medium for history than keeps it alive, hell it kept Hamilton on the $10.

Now I’d been to In The Heights, Lin-Manuel Miranda’s earlier foray into rapping a story. What separates Hamilton is the story. Alexander Hamilton is gangster and has street cred in a way that the In The Heights characters didn’t.

Sometimes a confluence of factors come together to as I said, change the game, here it’s history, medium and story. Let’s be honest, if this story wasn’t about a founding father, the affluent ticket buying audience wouldn’t be there is the same way.

Now, good news if you haven’t seen it. What makes it special is the story of Hamilton and the writing of Lin-Manuel, not the performers.

So buy yourself some time and save yourself some money by seeing it on the national tour. The great elements behind the show will be there and it shouldn’t experience the same drop off that other shows do outside of NYC.